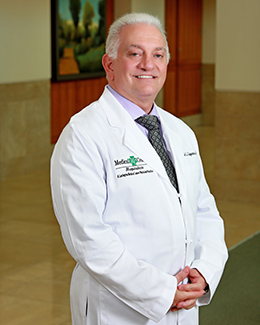 Most recently, Dr. Capuano was an associate professor at Brown University in Providence, Rhode Island, and at New England College of Osteopathic Medicine in Biddeford, Maine. He also worked as a hospitalist at Kent Hospital in Warwick, Rhode Island, where he served as director of its Care Team and attending physician of its Academic Team. He also developed rapid response and stroke activation teams at Kent Hospital and established stroke protocol there.